Enjoy a hotel massage after the European LPG Gas Congress

The most aphrodisiac aromas to increase the passion of the bedroom 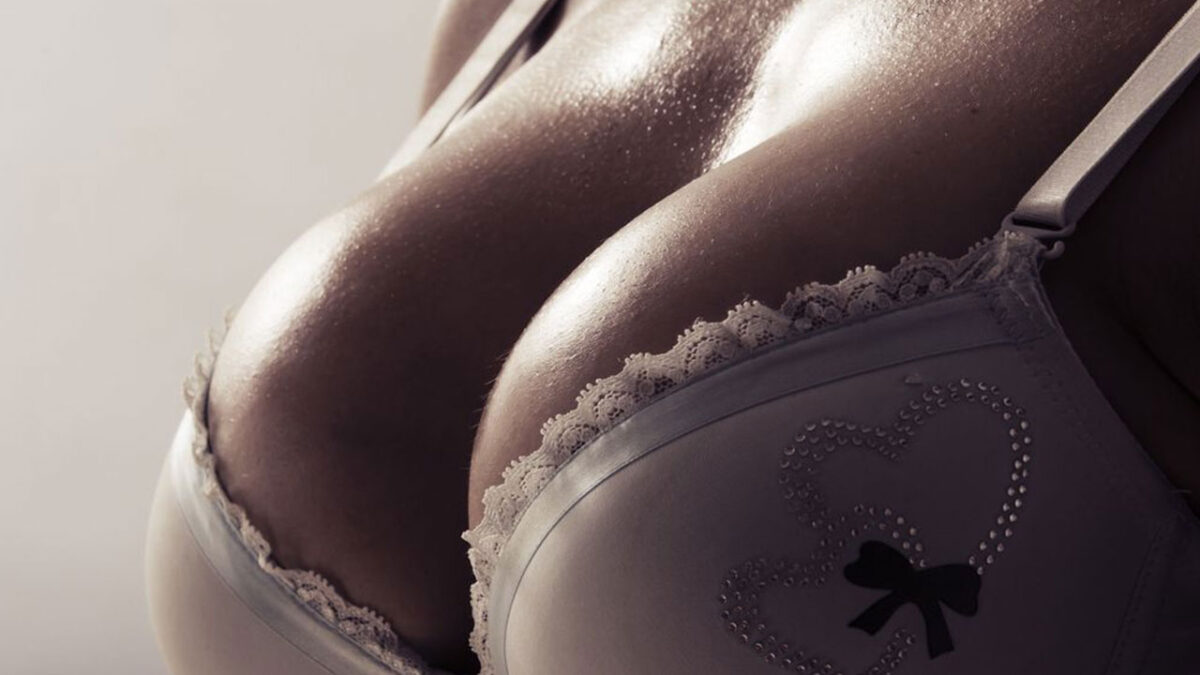 Why are breasts so attractive?

Let's talk about breasts. Whatever you call them among all their variants, we cannot deny that men are big fans of the chest. But why? Why are we so obsessed with this particular part of the female figure?

If you've ever wondered what it is that makes us so passionate about that part of our partners' bodies, or when we stare directly at that part of the body, don't worry, we've done a little research to find out why why we like it so much. 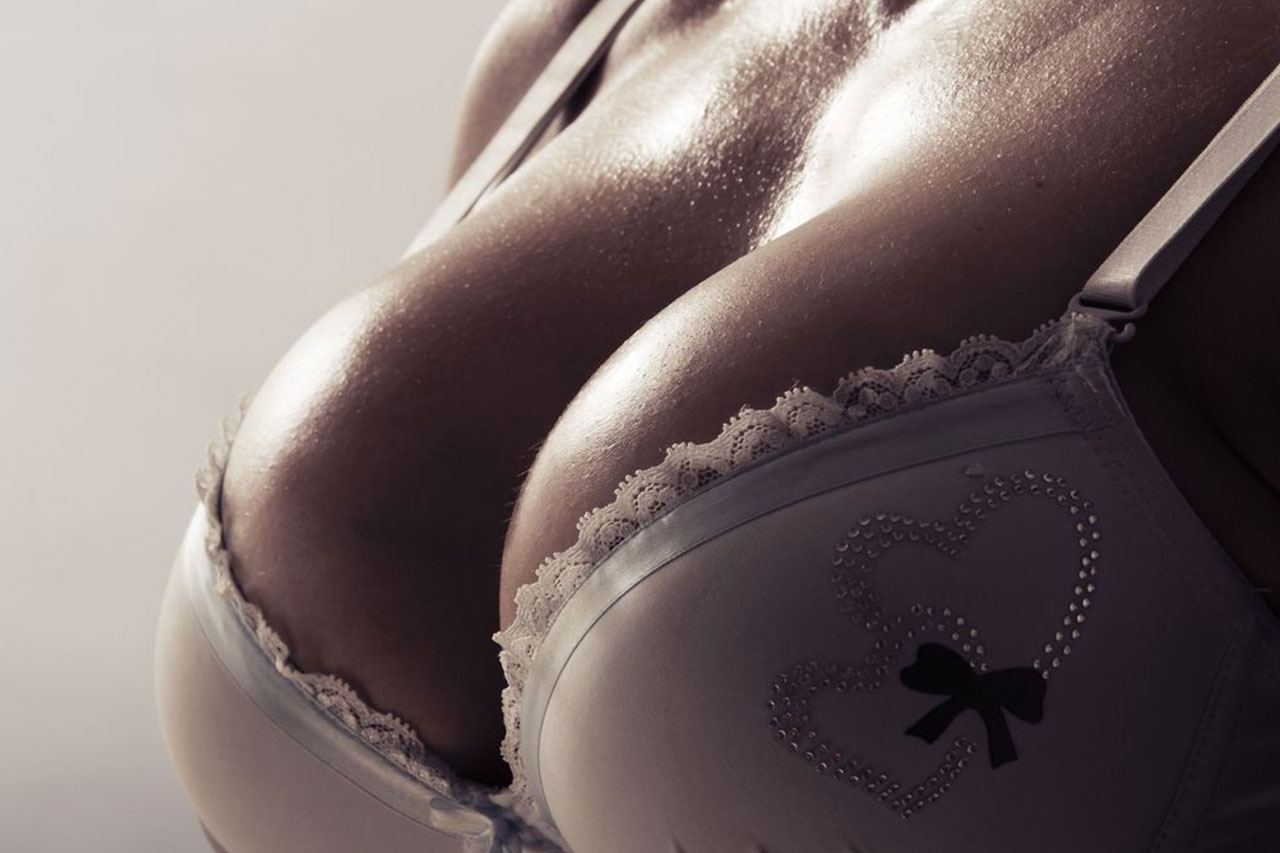 Larry Young and Brian Alexander are two men who recently published a book called The Chemistry Between Us: Love, Sex and the Science of Attraction. In this book they have analyzed the entire emotional, biological and cultural process behind the real reason why men are so attracted to breasts.

These authors firmly believe that men are obsessed with women's breasts due to hormones secreted during lactation, which strengthens the relationship between mother and child. Men who were breastfed during their lactating stage grew up with the evolutionary drive to establish a nurturing relationship with their female partners in the same way they did with their mothers.

Larry Young, who is an expert in the area of ​​neuroscience behind the establishment of social relationships, also stated that "biologically speaking" the obsession of men is "pretty rare".

Apparently, men are biologically attracted to breasts because a prominent chest tells a man that a woman is in good health and is an excellent choice for bearing and raising children. But this author does not stop there and indicates that male attraction goes further and that it develops during his childhood.

When a woman breastfeeds her child, the child becomes the most important thing in the world and all her attention is focused on the baby. Therefore, the reasons are not only biological, but also psychological, since the process of feeding the baby forges a great bond between the two.

So, when a man sees, touches or massages a woman's breasts, he triggers the same chemical process in the brain as breastfeeding — the brain releases oxytocin and he remembers how good the experience felt when he was a baby. baby -. Any interaction men have with breasts immediately helps make them a little bit happier.

In one of these studies aimed at discovering the origin of men's fascination and predilection for breasts, they were offered money in exchange for watching some simple videos. The dynamic was simple: if they agreed to watch the video of a pastoral they would have the money a few days later in greater quantity, and if they saw the other video, the money would be immediately available, although the figure would be considerably less. The second in question was a video where attractive women with very little clothing and a lot of exposed skin ran in slow motion in the purest "Baywatch" style. The result was clear, many more men opted for immediacy by watching this video even though the number was smaller.

This indicated that parts of the brain associated with "reward," pleasure centers, and sites of goal-directed motivation were overshadowing the brain's logical reasoning centers, primarily the prefrontal cortex. Therefore, the neural chemical principles were activating the motivational circuits inclining the men to get less money.

Also, it seems that women enjoy this kind of attention, at least at the best of times. Roy Levin of the University of Sheffield and Cindy Meston of the University of Texas, in a survey of 301 people — including 153 women — found that stimulating the breasts and nipples increased sexual arousal in 82% of women . Nearly 60% explicitly asked for their nipples to be stimulated.

Men are generally quite happy to please. As the success of Hooters — the famous American restaurant chain where waitresses sport plunging necklines —, "men's" magazines, a million websites, and over 10,000 years of art tell us, men feel extremely attracted to breasts, and not because children learn on the playground that breasts are something they should be interested in. It is biological and deeply embedded in our brain. In fact, research indicates that when confronted with breasts, or even breast-related stimuli like bras, we start to make poor choices.

So, humor aside, the fascination with breasts, far from being creepy, is an unconscious evolutionary drive that causes us to activate powerful bonding circuits that help create a nurturing bond.