Why are breasts so attractive? 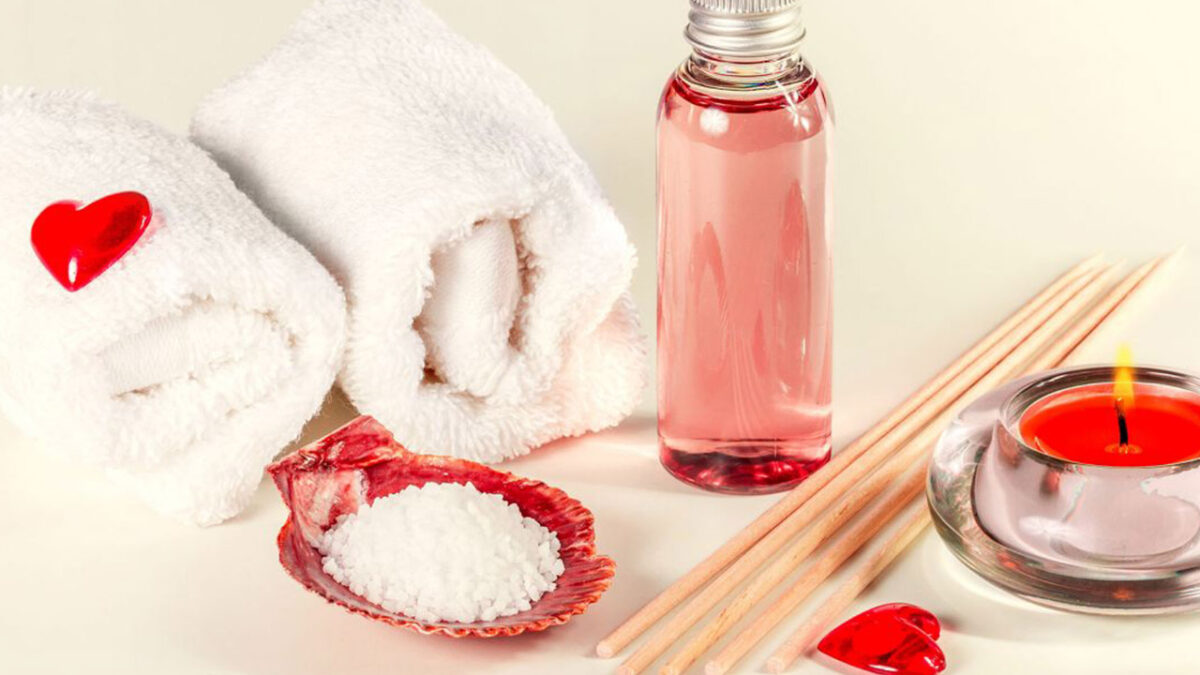 The most aphrodisiac aromas to increase the passion of the bedroom

Smell is a powerful tool. Studies show that it is linked to memory, sensuality, and emotion, even more so than our other senses.

But did you know that it also plays an important role in our love life?

Throughout history, people have used aphrodisiac scents to set the mood. The ancient Indians mention the use of certain oils and spices in the Kama Sutra and the famous queen Cleopatra of Egypt is said to have used perfumes to seduce her lovers. Even the word itself is tied to love; “aphrodisiac” is derived from the Greek goddess of love, Aphrodite. 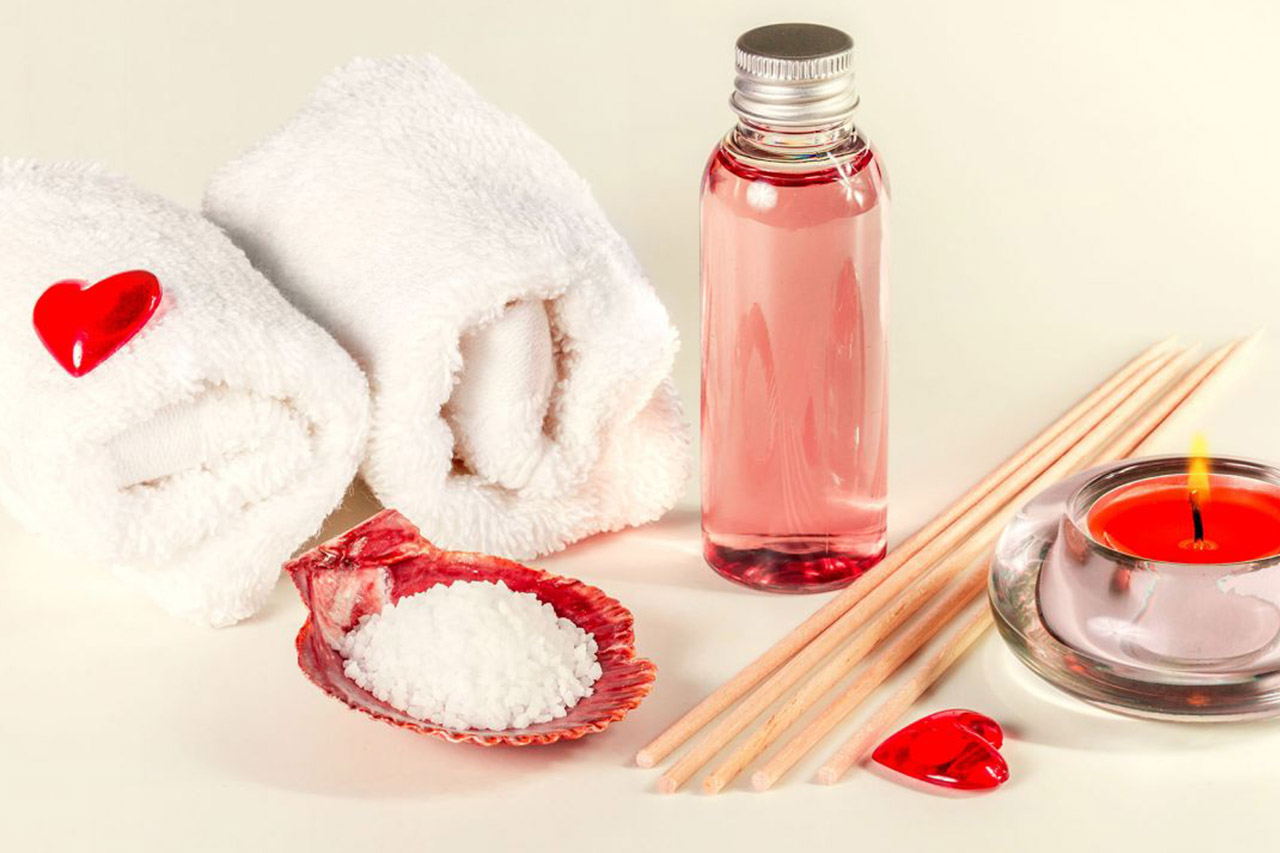 Whether it's incense, candles, diffusers, essential oils, fragrances, or anything else that adds scent to your space, recognizing scents and experimenting with fragrances in the air can level up the game.

What are aphrodisiac aromas?

Aphrodisiac aromas are fragrances that awaken the sexual instinct, increasing desire, pleasure or performance. Although some people are skeptical about the use of aphrodisiacs, studies show that many of these scents work and can be easily incorporated into anyone's fragrance routine.

The science behind this exciting phenomenon

Historically, certain scents have been considered aphrodisiacs, the subject of much folklore and pseudoscience. In the volcanic remains of Pompeii perfume bottles were preserved in the chambers intended for sexual intercourse. The ancient Egyptians bathed in essential oils in preparation for dating, the Sumerians seduced their women with perfume. A relationship between scent and sexual attraction is emphasized in traditional Chinese rituals, and virtually every culture has taken scent into account in their marriage rites. Characters in the popular Italian Commedia dell'Arte of the Renaissance wore long-nosed masks to symbolize their phallic endowment, a tradition that persists in the Pulcinella figure.

Psychoanalysis has made many contributions to the association of smell with sexual arousal. Fliess, in his concept of the phallic nose, formally described an underlying link between the nose and the phallus, and Jungian psychology also connects smells and sex.

The prominent connection between odors and sex across various historical periods and cultures implies a high level of evolutionary importance. Freud suggested that odors are such strong inducers of sexual feelings that repression of olfactory sensations is necessary for civilization. Anatomy confirms the link between smells and sex: the area of ​​the brain through which we experience smells, the olfactory lobe, is part of the limbic system, the emotional brain, the area through which thoughts and desires are derived sexual.

Therefore, the aroma along with any other factor in the space in which we are going to have sex has a great impact on the sexual experience, although you may not necessarily notice it at the time. Studies show that sexual experiences can be enhanced when scent is taken into account, including more pleasurable sexual experiences and a higher frequency of orgasms for women.

These are the most exciting scents

This traditional American Thanksgiving dessert increases arousal in men. In fact, one study found that the scent of pumpkin pie mixed with lavender increased blood flow to the nether regions by 40 percent when smelled. The same thing happens when the pumpkin is just a note of the perfume that is used, the results are simply incredible.

As mentioned above, the smell of lavender mixed with pumpkin pie increases arousal in men by 40%. However, lavender can stand on its own: the scent of the flower has been shown to relax and awaken at the same time, which is a wonderful way to create an environment in which to enjoy a totally pleasurable experience. 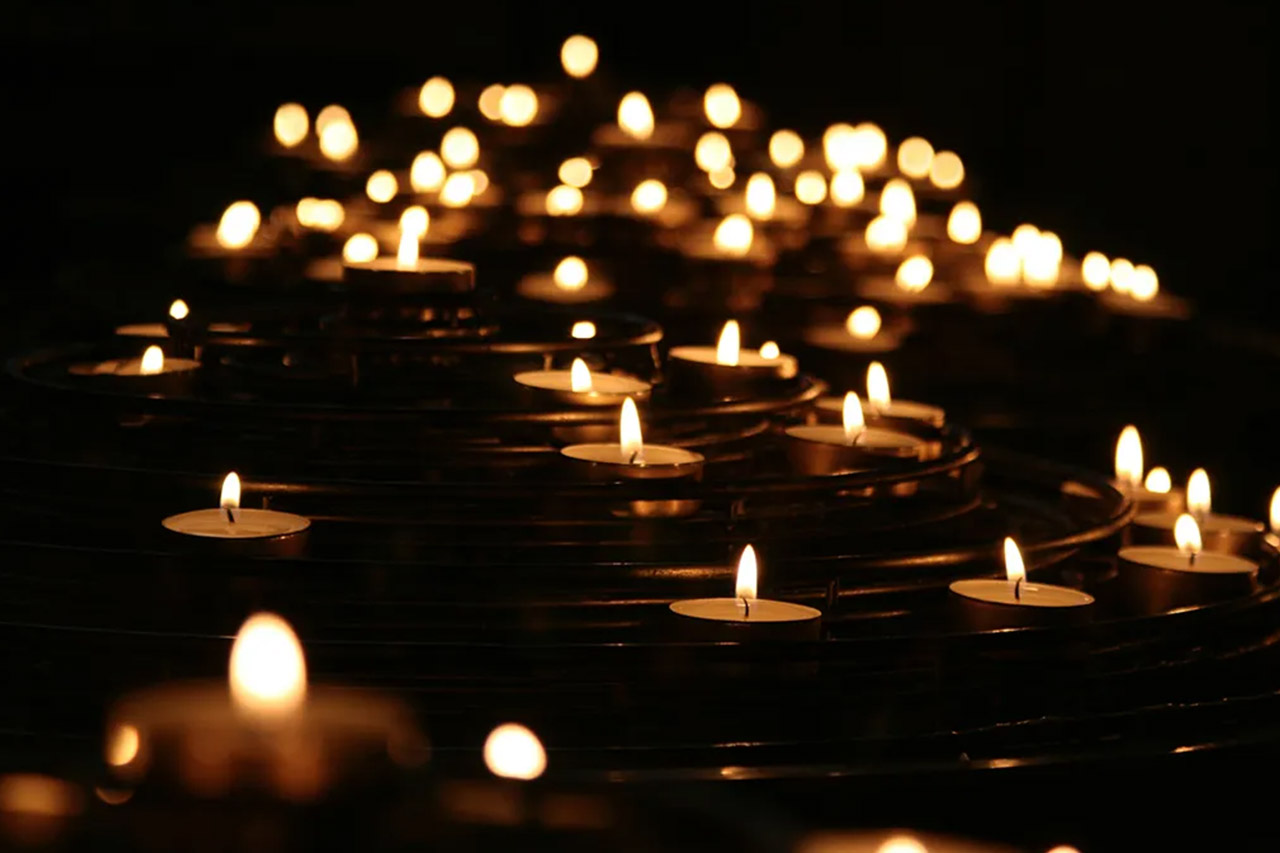 Vanilla is a scent we all recognize: it's sweet, warm and relaxing. It is also a natural aphrodisiac. Historically, most cultures, from the Mayans to the French, have associated the smell of vanilla with sexual arousal. Its sweetness can reduce sleepiness and help relieve tension and stress.

We only need three words: spicy but sweet, an excellent combination. The smell of ginger is known to stimulate the circulatory system, pumping blood to all corners of the body, especially to the sexual organs, be it yours or that of your sexual partner. Spicy and warm scents can also trigger perspiration, which can increase the chemicals that lead to sexual attraction. Also, ginger has a special mention in the Kama Sutra.

Neroli is a modern favorite when it comes to scents. Made with steam-distilled bitter orange blossoms, it is sweet and refreshing with a metallic undertone that can make for an overall scent. It pairs particularly well with several other scents on this list, including jasmine, ylang ylang, and sandalwood.

Sandalwood, perhaps one of the most traditionally listed masculine scents, has been used for over 4,000 years as an aphrodisiac. Sandalwood relieves tension, relaxes muscles, and is well known for its meditative properties. As its name suggests, it has a woody and musky aroma, but is still sweet.

Warm and woody, the scent of amber creeps in as the body warms. As an oil, amber can enhance intimacy by increasing blood circulation and revitalizing hormones. The scent is sensual and seductive, without being too overwhelming.