Benefits of a body to body massage

Give Sensations of Pleasure

Sexual fetishes: What are they and which are the most frequent?

Excitement for some parts of the body, passion for spanking or desire for lace lingerie could be some of the thousands of fetishes that exist. Although it is still a taboo subject in society, this is a very recurrent behavior in the sexual lives of many people.

Sexual fetishes can be of great help to stimulate and fully enjoy our sexuality. Also, did you know that these can reveal many traits of our deepest personality?

What is a sexual fetish?

The fetish is a sexual stimulus that contributes to increasing libido during sexual intercourse. There are many types of fetishes, but the vast majority of them consist of fixing some part of the human body or some accessory related to it as an object of excitement.

They have always been considered a paraphilia in all those who expressed their most eccentric desires. However, in the XXI century, it is becoming more frequent and easier to normalize the sexual affiliations of each person. In fact, many sexologists affirm that we all have fetishistic behaviors to a greater or lesser extent.

There are many types of sexual fetishisms, so it is impossible to list them all. Any behavior, body part, or object could be associated with sexual desire and arousal if the right conditions exist. However, it is true that some fetishes tend to be more popular than others. These include foot fetishes, hand fetishes and fetishes with certain types of lingerie.

What is the cause of desire?

There is no single theory that justifies the origin of the arousal produced by sexual fetishes. However, the most socially accepted consists of the relationships and connections that we form when our sexual appetite is developing.

Thus, an experience during the development of a person's sexuality could cause an association between desire and sexual arousal for a given object, creating a fetish in the future. It will be in adolescence when this desire comes to light, since the discovery of fetishes goes hand in hand with hormonal intensity and the first sexual practices.

There is very little information on this sexual phenomenon. For this reason, people who were aroused by these stimuli were usually diagnosed with mental disorders.

The most common fetishes

Fetishes can be very varied depending on personal tastes. However, in recent times, fetishes related to sadomasochism, domination and extreme sex have gained prominence.

In the world of fetishism we find different levels of intensity. We can find from the mildest, such as the desire for lingerie, to the so-called rare fetishes where the excitement is focused on an object and not on the person who wears it.

Surely you have ever heard terms like podophilia, urolaginia or misophilia. All of these words are names that are attributed to some of the most repeated and outlandish fetishes in society.

Under the term podophilia, we find foot fetishism. There are many people who consider well-groomed and beautiful feet a source of excitement. In fact, did you know that it is one of the most common fetishes in our society? 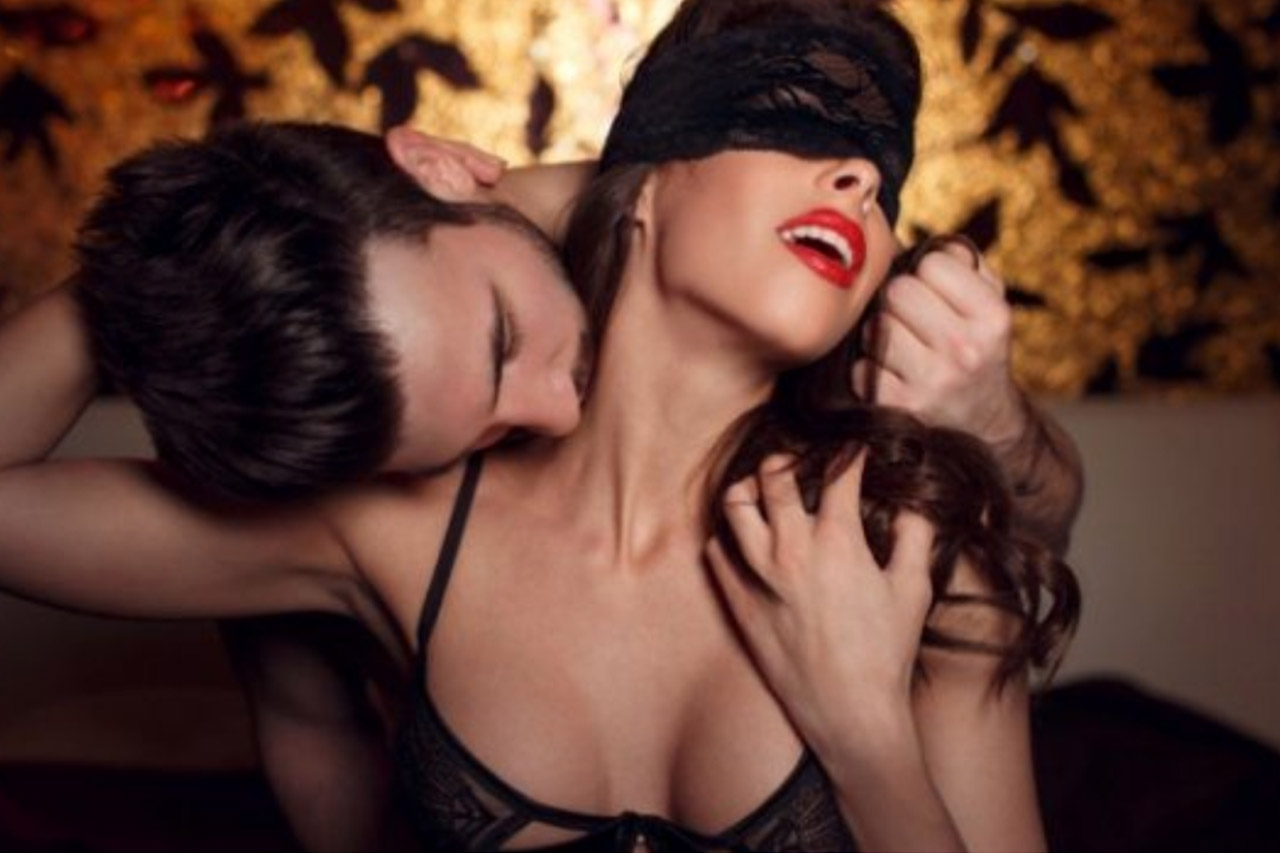 Urolaginia, also popularly known as "golden shower" is a fetish that consists of experiencing arousal when handling or observing the urine of another person. In this stimulus, dynamics of power and submission also come into play that complement the experience.

Costumes and underwear, especially lace lingerie, are also some of the most common sexual fetishes of both men and women. The idea that the underwear is in contact with the genital areas, arouses the imagination of the fetishist.

Many couples often turn to them to get out of the routine and monotony of day to day. Introducing new forms of excitement in your sexual relationships may be the solution to many of your coexistence and communication problems between you and your partner. All the elements that contribute to eroticize romantic relationships will always be beneficial for both members.

It is clear that these behaviors go beyond conventional sex. Sexual stimuli bring creativity and innovation in the most intimate relationships. For this reason, fetishes can be the tool you are looking for to prevent sex from becoming mechanical and monotonous.

Open your mind and do not be afraid to innovate, or to confess your darkest fantasies. Communicate with your partner and express your favorite intimate desires to improve your sexual relations.

It is time to end the aura of prejudices and taboos that surrounds fetishism. Discover your forbidden pleasures and apply them to rekindle the sexual arousal at the beginning of the relationship.