MobileHCI 2018: Interaction between humans and computers 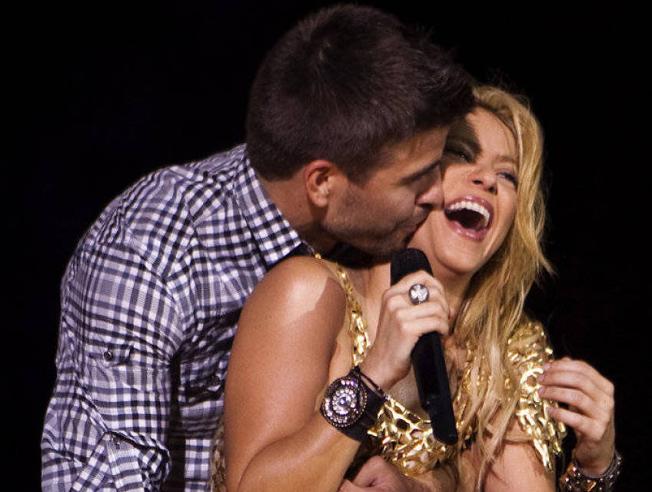 Since her debut in 1995 with her album “Pies desnudos”, Shakira is one of the most popular female singers worldwide. His songs are mostly in Spanish, although he has also published singles in English and has even sung in Catalan. In all her years of career she has collaborated with renowned artists such as Alejandro Sanz, Carlos Vives, Beyoncé, Maluma, Nicky Jam, Ricky Martin, among many others.

If you visit Barcelona on the 6th and 7th of July to see Shakira in concert, don’t hesitate to stop by Shiva Massages, as we will be happy to take away all the stress and tension that has accumulated throughout the year.

The versatility of the Colombian singer

In addition to being a singer, Shakira also works as a music producer, advertising model, actress and charity activist. With regard to the latter, since she began to succeed in music she has been very involved in trying to help the most underprivileged, she created the “Pies Descalzos” (Barefoot) foundation with the aim of helping the most underprivileged children in Colombia and in third world countries, and she has also been a UNICEF ambassador for many years. For her humanitarian work, she has even been awarded by the United Nations in 2006.

The Colombian already enjoyed immense popularity around the globe for years, but when she began a relationship with Barça’s central defender Gerard Piqué in 2011, her fans in Spain in general and Catalonia in particular grew, becoming one of the most select Spanish Wags. Together with Piqué, Shakira has had two children, Milan and Sasha and they live in the city of Barcelona.

The singer is also currently immersed in a major international tour, which has turned out to be somewhat controversial, as she had to cancel it twice for health reasons, as she suffered a serious injury to her vocal cords, which came to be intervened. She is currently recuperating and concentrating on this great tour and on 6 and 7 July she will be giving some very special concerts for her, as she will perform at the Palau Sant Jordi, in her adopted city, where she was born and is raising her children.

In this concert we can enjoy the presentation of ‘El Dorado’, her latest album, which includes hits like ‘Perro fiel’, ‘Chantaje’ or ‘Me enamoré’, her latest hit, dedicated to Gerard Piqué, who appears with her in the video clip.